Various CNN medical analysts are advocating an aggressive approach regarding COVID vaccinations. Currently, the media outlet is calling for mandated COVID vaccinations, adding that life “needs to be hard” for Americans who choose not to receive the COVID vaccine.

According to Leana Wen, who made an appearance on CNN over the weekend, it is apparently of utmost importance “to make vaccination the easy choice,” before she continued to complain that “it’s easy if [Americans are] unvaccinated,” as they can presumably do “everything [they] want to do anyway.”

Wen, is the previous president of Planned Parenthood, insisted that life must “be hard” for individuals who opt to not remain the vaccine. Consequently, she suggested vastly more serious restrictions for unvaccinated Americans.

Wen notes that schools and workplaces have attempted to pass these mandates, though they have faced serious challenges from individuals who opt out. For individuals who elect to opt out, Wen argues that they should be subjected to “twice weekly testing,” and required to sign forms indicating that they will do so.

As a result, Wen anticipates that “getting the vaccine” will soon become the easiest choice for Americans.

Additionally, Wen has also openly called for Biden to strongly support various “vaccine requirements,” as evidenced by her recently published opinion piece in the Washington Post. In her opinion piece, Wen demanded for Biden to require vaccines nationally, and she also criticized him for not taking the opportunity on July 4 to spread the word that whether or not to receive a vaccination is not an “individual decision.”

Wen argued that Independence day presented “a chance to show that vaccination isn’t just an individual decision,” as these vaccinations also impact the health of others, including individuals who have already received the vaccine. 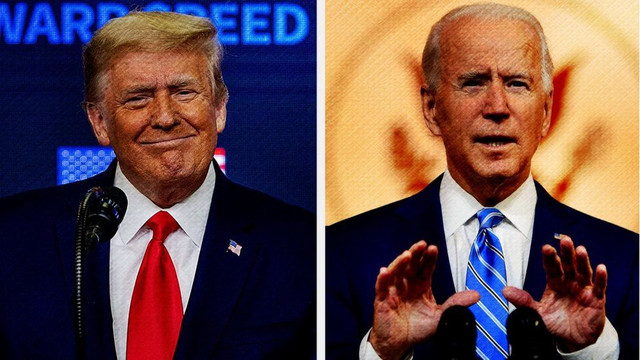 Earlier in the year, Wen also argued for the Biden administration to link “reopening policy to vaccination status.” In doing so, the government will permit Americans to have “all these freedoms,” provided that they become vaccinated first.

She also argued that businesses should not be permitted to resume operations at full capacity unless they are actively “checking for proof of vaccination.”

Aside from Wen, another CNN medical analysis, Dr. Johnathan Reiner, has called for mandatory vaccines, beginning with private sector businesses.

Reiner proclaimed that he does “think it’s time to [begin] mandating vaccines,” noting that private organizations and private industry will start issuing these mandates.

He also added that 75 million Americans have elected not to receive the COVID vaccine, though “that choice has consequences.” Reiner acknowledges that people cannot be forced “to take a jab in the arm,” though he insinuated that many individuals may be barred from future employment in many organizations if they choose to remain unvaccinated.

Reiner concluded by remarking that “we need to be more proactive,” and he openly called for the industry to “take the lead on this.”

CNN's @DrLeanaWen: The Biden Admin should say to unvaccinated Americans: "Hey, you can opt out, but if you want to opt out, you have to sign these forms, you have to get twice weekly testing." pic.twitter.com/Gsu34HG6jz

Treason In Washington: Guilty Parties Will Not Go Unpunished

September 15, 2021
The Biden administration might be trying to move away from the catastrophe in Afghanistan as rapidly as possible, but even the Democrat-heavy legislative branch...

September 14, 2021
Today is the day. The gubernatorial recall race in California has officially reached its crescendo pitch, given that a clear victor in the Elder v....

Trump Thrills Crowds Over The Weekend

Biden Betrayed By One Of His Own — And It’s Only...